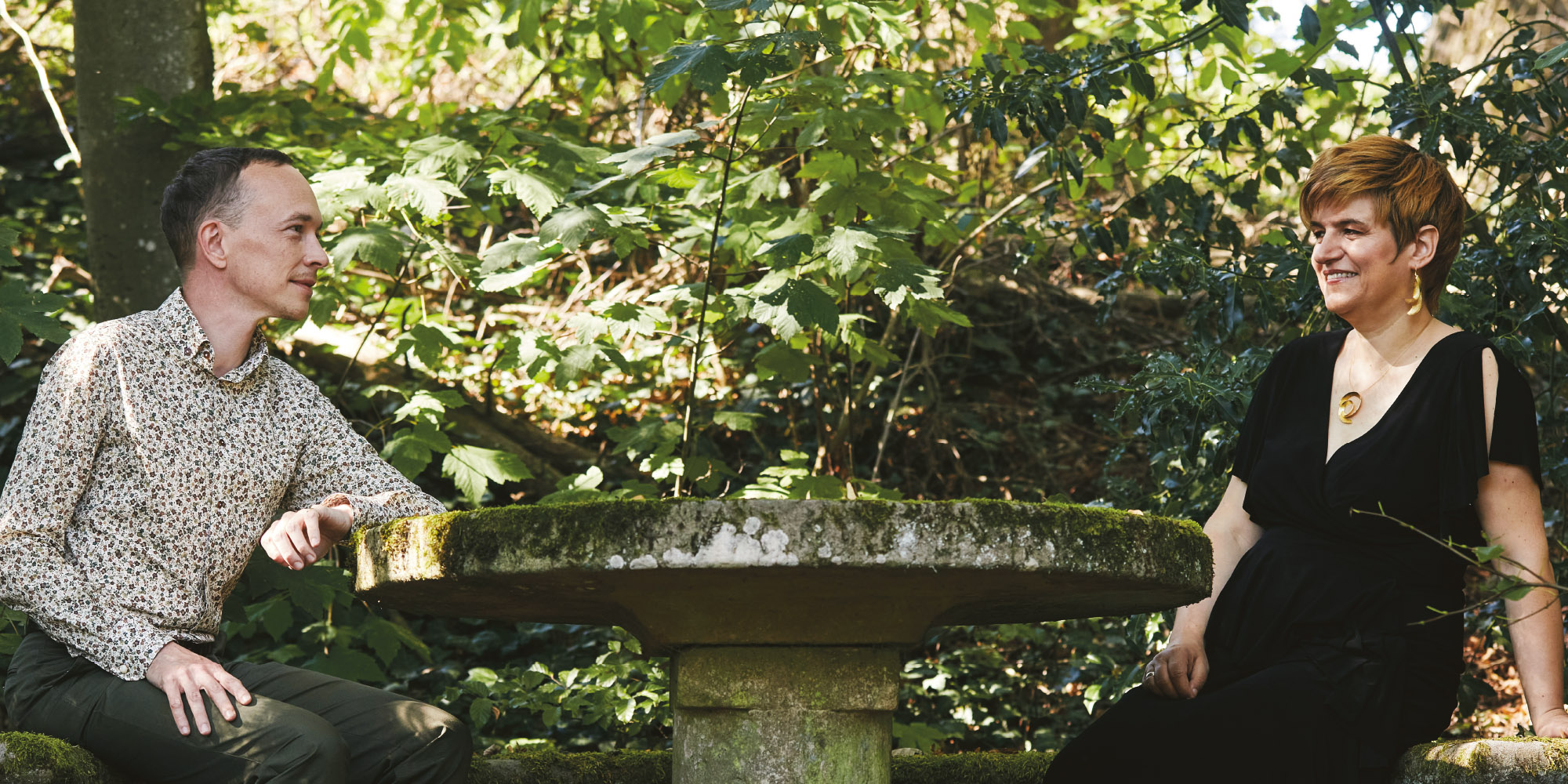 One of the most popular topics from Greek mythology is the focus for the concert film featuring two well-known musicians, Monika Mauch and Thomas Leininger: »Arianna a Naxos«, set to music by Joseph Haydn. After their joint victory over the Minotaur, Ariadne, for love of Theseus, follows him to the island of Naxos. In the beginning, Haydn describes her waking up and longing for Theseus whom she supposes to be out hunting. However, when she climbs a high rock on the island, she sees that Theseus is leaving her aboard a ship. Haydn impressively sets to music Ariadne’s lamentation and anger about the unfaithfulness of this man. Musical drama extraordinaire.