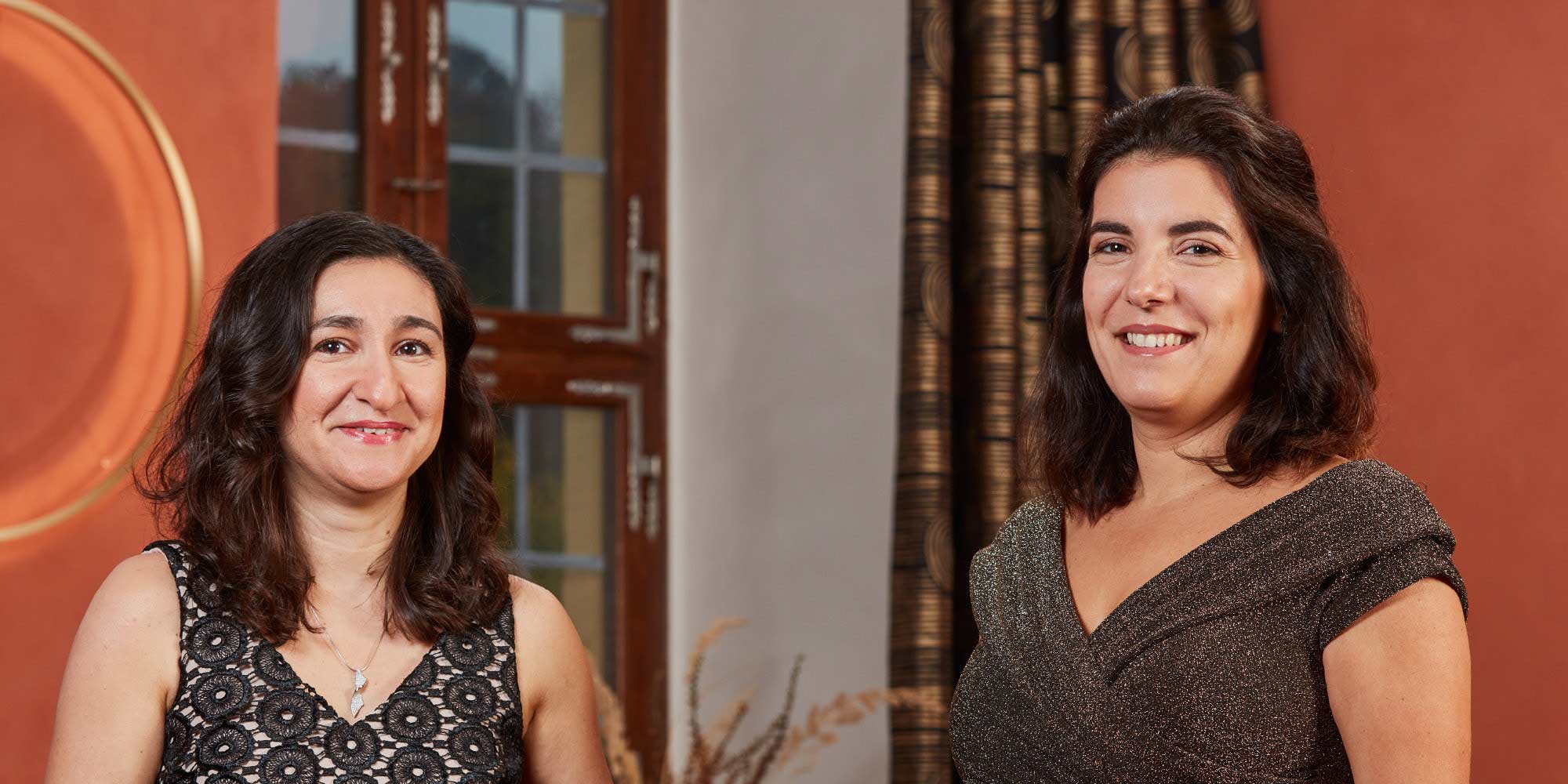 Fanie Antonelou & Sofya Gandilyan did intensive work on their programme of poems by Johann Wolfgang von Goethe which were set to music in the time when the fortepiano by Melchior Guante was built. Works include compositions by Mozart and Beethoven as well as some by less well-known composers such as Zelter, Reichardt and Duchess Anna Amalia of Brunswick Wolfenbüttel. They concluded their residence in Weißenbrunn with another wonderful concert film.